Most outstanding fact about Addyi is despite long-time waiting for FDA approval and a lot of fuss, this drug was purchased only by two hundred female customers for the first three weeks on the market. This is nothing in comparison with the first market month of Viagra back in 1998: more than 500 thousand prescriptions were issued. In this article we are going to discuss most common misunderstandings regarding Addyi drug, high expectations and myths about it and its real effects.

Addyi is a medication claimed to increase sexual desire and improve sexual life in premenopausal women. The active ingredient of Addyi is Flibanserin. This is the first drug approved by Federal Drug Administration of the USA to treat hypoactive sexual desire disorder (HSDD, for more information click this link: https://www.sciencedirect.com/science/article/pii/S0025619616305961). 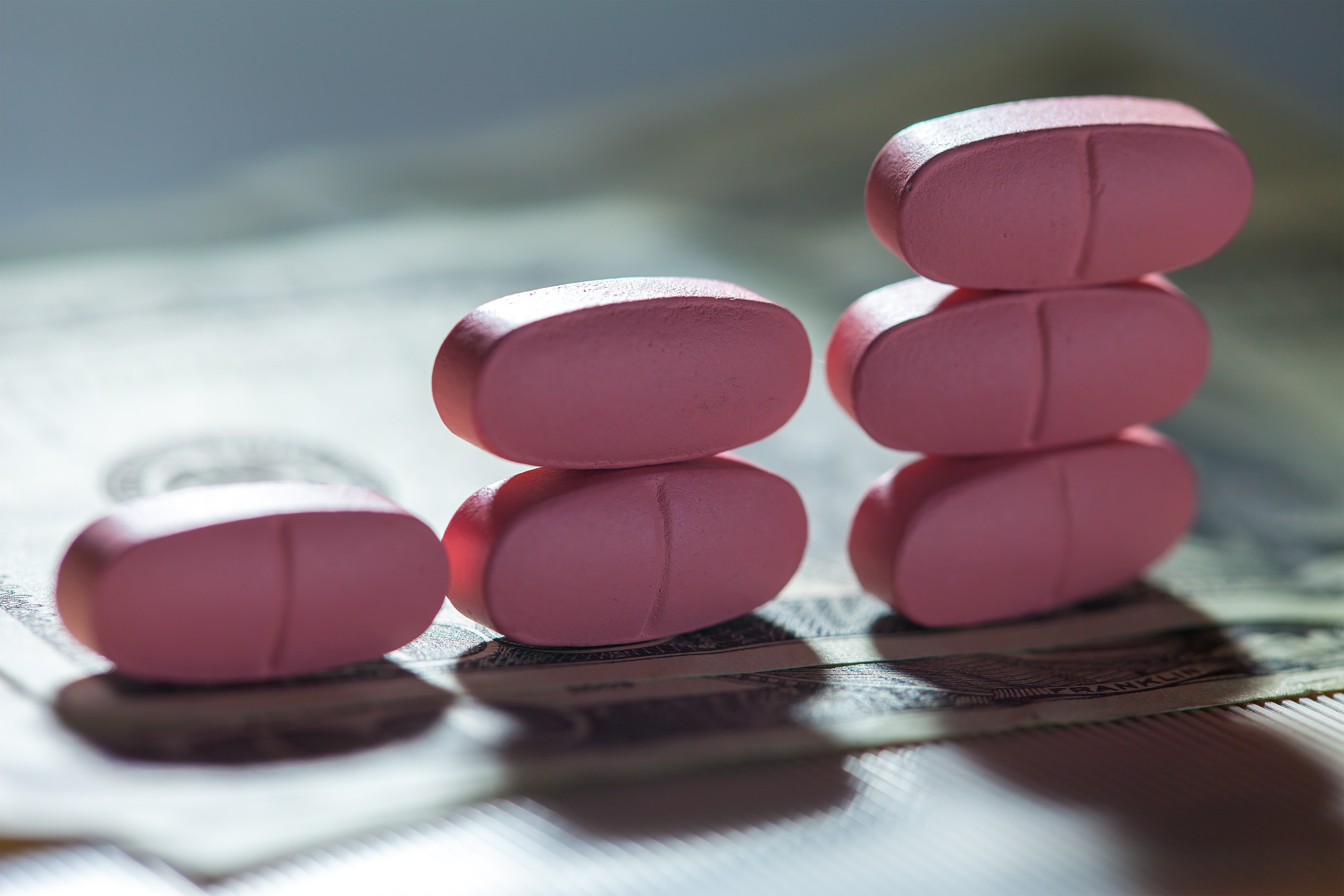 The popular drug for men is a PDE5 inhibitor and works by increasing the blood pressure in the penis. This way it helps patients diagnosed with ED. The female drug is intended for pre-menopausal ladies, who feel unexplainable decrease in sexual desire. Important: this decrease is cause by hormonal changes, not by changes in mental condition or problems in personal relationships.

Classical Viagra doesn’t increase motivation for sex, it helps aroused men gain strong erection, while Addyi changes the brain chemistry and helps women get mental sexual arousal and want sex first of all.  The drug should not be used by women after menopause. Consult your healthcare provider for more information.

Therefore, Addyi meets the requirements of a limited number of female patients. The pills have much more in common with antidepressant: their mechanism is very alike. They activate dopamine and norepinephrine synthesis in the brain and thus affect the mood.

Regula Addyi intake showed effectiveness in increasing sexual desire in only 13% of women, what is only 10% better results comparing to placebo. Perhaps, ten percent is better than nothing, when it comes to helping women to “restart” their sexual life. We should consider relatively small subset of women taking part in clinical trials. But even if the results can be generalized, is drug effectiveness worth its side effects and risks?

The drug was rejected by the FDA twice: in 2010 and 2013. The main reasons were low effectiveness and high risk for side effects. The drug received approval after serious lobbying from female organizations. Nevertheless, the drug is still prescribed with a lot of warnings.

During Addyi clinical trials it was found out that the drug causes central nervous system depression. Women who take Addyi had more chance to experience low blood pressure, dizziness, and loss of consciousness in comparison to the group of women taking placebo. Because of this, the chance for accidental injury or incidence can be higher in women taking Addyi.

A very important notion: the chance of side effects occurrence is dramatically increased by alcohol intake. Complete prohibition of alcohol intake may be a problem for many women, who are used to enjoy a glass of wine on Fridays. Detailed statistics on Flibanserin interaction with alcohol in unknown as no tests were carried out. So, FDA recommends completely restrain from drinking alcohol during the treatment course. Traditional Viagra doesn’t make a good combination with alcohol either, but due to its “as necessary” intake, this is not a major problem. Addyi must be taken daily within a treatment course, what creates a moderate problem.

Another serious drawback of Addyi is its price – $26 per tablet. It can’t be afforded by many women, as the medicine should be administered on a daily basis, unlike conventional Viagra and its generics. Simple calculation shows additional expenses growth up to 780 dollars a month that are not covered by medical insurance. Quite a lot. By the way, Canadian Health&Care Mall canadianhealthmall.com sells a few female enhancement drugs known as Pink Female Viagra and Female Cialis at much lower prices and free online consulting.

The main reason for such a disappointing demand for Addyi is red tape difficulties women have to face when obtaining a prescription. Before releasing the drug on sale, the US Food and Drug Administration twice denied in registration to initial versions of Addyi. Now, for this reason, doctors cannot just prescribe this product – they first have to complete a special online course and receive a certificate. As of November 10, 2015, only 5,500 practicing gynecologists, which is approximately 1% of the total number of doctors in this specialty, were authorized to sell Flibanserin.

Women using hormonal contraceptives may have 40% higher risk of Addyi side effects than those who don’t use them. It is explained by the fact that most birth control pills affect a certain enzyme (CYP3A4) and it may increase Flibanserin exposure. The same applies to any other CYP3A4 inhibitors, including, but not limited to drugs for epileptics, antidepressants and other mood stabilizers, narcotics and even vaginal lubricants. To sum up, the interaction with birth control pills and many other drugs may unnecessarily endanger women’s health.

Studies show that the minimum term to notice positive results is about 8 weeks. If no changes noticed during this period, further Addyi intake may be useless. The number of studies carried out is not enough to be sure the drug mechanism is long-term safe. Little is known about full potential of Addyi and complete list of side effects. If you tried this drug and have some information to share, you can contact FDA and report on your experience.

Some sex health specialists consider female sexual desire reactive, it means that a woman reacts to the sexual context around her and this desire can’t just appear on its own. While other scientists believe there is a special state of female sexual desire that appears regardless of sexual object or psychological factors. And partially sexual desire consists of it too. But major part is regulated not by the biological system, but by dozens of factors no scientists can’t fully encompass.

This drug is intended to change some part of the biological aspect. But there are much more factors that play the leading role and neither healthcare providers, not pharmaceutical companies can influence that.

Perhaps, this is the answer to the question, why Addyi shows such a low effectiveness in clinical trials. The remarkable thing about this drug is that it can initiate more active research in the chemistry of sexual desire. Maybe in the future new generation drugs will be created with fewer side effects and more promising efficacy.

Nevertheless, Addyi has gained some reviews and testimonials on major medicinal websites and forums, some of them are really very good, while others leave a lot to be desired.