Canadian healthcare is great, but leaves much to be desired

A range of studies shows that in general the Canadian insurance system reduces the amount of care without harming human health or having a slightly adverse impact on health; and the agiotage around waiting lists is too exaggerated and has no significant negative impact on the health status of population.

Canadian public authorities guarantee insurance against accidents and provide additional investments in health savings program. The size of government involvement can range from partial to full coverage through insurance premiums depending on the state of health, age and income level of the person. 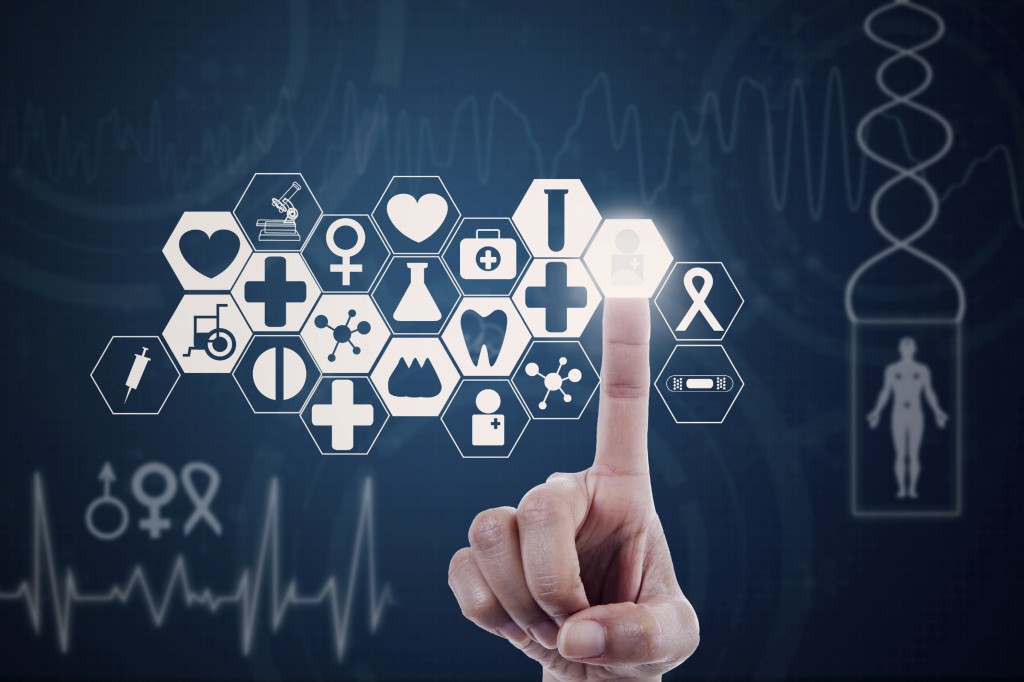 At the end of the year, any amount remaining on the personal health savings account can be withdrawn, transferred to a separate account for future medical expenses, or the account can be prolonged for the use of the funded pension scheme. The last two options allow the capitalization of funds on medical services market. Invested today, they earn interest and can go in the future to pay for more expensive services required for the majority of older people.

Health savings accounts encourage a more efficient functioning of the healthcare sphere and initiate competition in the market of medical services, without creating financial barriers for users. This mechanism makes people more involved in the process of consumption of medical services as well as encourage healthy lifestyle. Promising in terms of Canada is the opportunity to pay for medical services with money saved, because any amount unused at the end of the year remains their property. As a result, the mechanism has indirectly transformed into a way to distribute the cost of medical care between different – private and public – sources without violating the ideological principles of the Canadian health system – universality, accessibility, portability and comprehensiveness.

However, at the dawn of 90’s, the challenges facing the Canadian health care system have deteriorated. There have been cases where people have died while being on the waiting lists. Doctors tended to stop work to protest, for example, against the establishment of the government limits in their salaries, etc. So what happened with Canadian healthcare system, seemingly one of the best models in the world?

When the ‘one-tier’ system passed the stages of its development a few decades ago, a significant proportion of the population were young people, the economy grew rapidly, and the technological revolution in medicine has not yet begun. Times have changed. The population is aging, and the costs of medical technology are growing. At the same time, public debt absorbs taxes, and previously earmarked for health funds are no longer available. The majority of public authorities realized the folly of expenses not covered by income. This is how the compensation of budget deficits has started, forcing government, both federal and provincial, to reduce expenditures, even on healthcare.

A look at a bigger picture

This way or the other, Canadian healthcare system should be considered in a broader context, taking into account social policies and strategies that indirectly impact on population’s health state. Thus, Canada is a global leader in terms of tobacco control. The country has successfully implemented and maintaining a federal strategy aiming at smoking control at various levels (from smoking habit eradication to import regulations). A long range of flavored cigarettes, cigars and other tobacco products with sweet tastes (e.g. vanilla, chocolate, etc.) are forbidden. The Ministry of Health Canada closely monitors the compliance with the anti-smoking legislation in manufacturers, distributors, importers and retailers. The success of the strategy is supported by objective data: smoking and mortality caused by tobacco has declined and cigarette sales have fallen by 30%, and for the first time in the last decade the growth rates of smoking among young people has decreased. In Canada, only 16% of population is smoking, and the main aim of the strategy is to press for the prevalence of the habit to 7% by 2020.

In Canada a fair system of social security operates, according to which all the residents legally residing in the territory of the country, including refugees, take advantage of free medical care, free secondary education and receive unemployment benefits. In addition, various government subsidies programs allow many Canadians free access to sports, interest groups and etc.

Benefits, welfare and social role of the state

Canada provides high pensions and benefits to pensioners. The retirement age in Canada is set at 65 for men, and 60 years for women. Against the background of occurring longevity in the country it seems to be a fair and reasonable age. A quite popular way of financial security in old age for Canadians is acquiring funded pension insurance. Money spent on the payments of such insurance are not taxed. Another aspect that has a direct impact on the state of health of population: thus, there’s an effectively working system of issuing state benefits to people who found themselves temporarily without livelihood. Families, having a monthly income below the subsistence minimum are paid benefits. The most common of them is welfare benefit, paid to those looking for a job, but for a fair reason cannot find it (this system is even used by many of the new immigrants). In each province the size of its several different. For example, in Ontario, a family of 4 persons welfare payment equals some CAD1,400; (the expenses on medications are covered out of pocket).

The group of so-called family benefits are benefits for children up to 18 years of age and single mothers. The amount of benefit ranges from 135 to CAD600 (single mothers take advantage of higher benefits). Single mothers can
be provided with housing the expenses on which are up to 80% covered by the state. Unemployment benefits are paid only to those who already had a permanent job and contributed to the appropriate fund or to those who work less than 15 hours a week and earns less than 113 Canadian dollars a week. The maximum amount of unemployment benefits is CAD339 per week. If a person does not work, but there’s evidence she’s looking for it, the benefits can be provided within the period of up to 50 weeks. Temporary disability benefits are paid to injured at work or suffering from occupational diseases. Benefits are granted throughout the entire course of treatment.

Once it is completed, a citizen is entitled to a pension or a large lump sum. Older people may receive a variety of benefits designed to make their life easier. However, dissatisfaction of Canadians with their health problems is growing. As shown by the polls, approximately 59% of citizens believe that the system requires ‘fundamental changes’ and another 18% in favor of its abolition and a complete overhaul. At the same time, a negligible percent of Canadians supports the health reform that implies switching to a ‘market’ basis and having the context of American health system (get more information about US HealthCare System).