What Is Prozac (Fluoxetine / Flunil / Fontex / Ladose / Sarafem / Solax): What is It Used For, How it Works, Precautions, Recommendations, Side Effects, Antidepressant at Canadian Pharmacy

What is Prozac (fluoxetine) used for?

In adults, Prozac (fluoxetine) is used to treat:

In children eight years of age and older, fluoxetine is used for:

How does Prozac (fluoxetine) work? 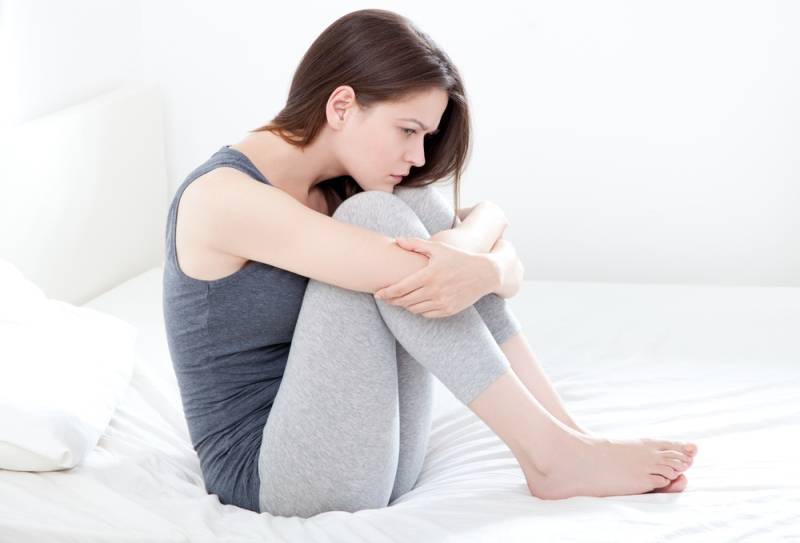 Prozac in capsule and liquid form contains the antidepressant fluoxetine, which is a selective serotonin reuptake inhibitor (SSRI). Fluoxetine is also available as a generic medicine, without the brand name.

Antidepressants have an effect on brain cells. There are chemical compounds in the brain called neurotransmitters, which act as messengers of the nerve cells. Serotonin is one of them.

When serotonin is released, it acts to lift your mood. When it is reabsorbed, it has no effect. It is thought that in cases of depression, there may be less serotonin released in the brain.

SSRIs prevent serotonin from being reabsorbed. This prolongs the good-mood effect of released serotonin. This way, Prozac helps treat depression.

It is also used in the treatment of bulimic neurosis and OCD (obsessive compulsive disorder) in adults.

It may take two to four weeks for the effect of this medicine to show, so it is important to keep using it, even if it doesn’t seem to work at first. However, if you feel even more depressed or experience even more stressful thoughts in these first weeks, you should talk to the doctor.

How Should I Take Prozac?

What should I know before using Prozac? 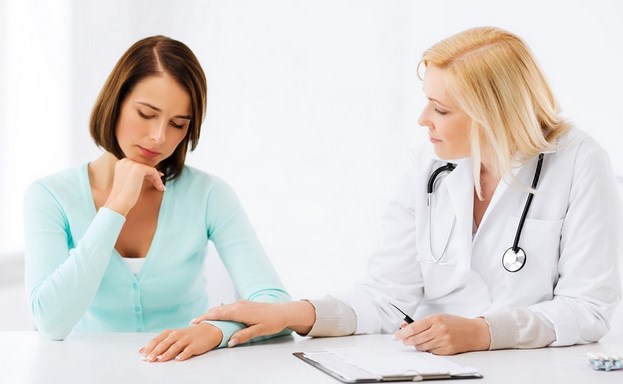 Prozac should be used with caution by:

Can I take Prozac if I’m pregnant/breastfeeding? 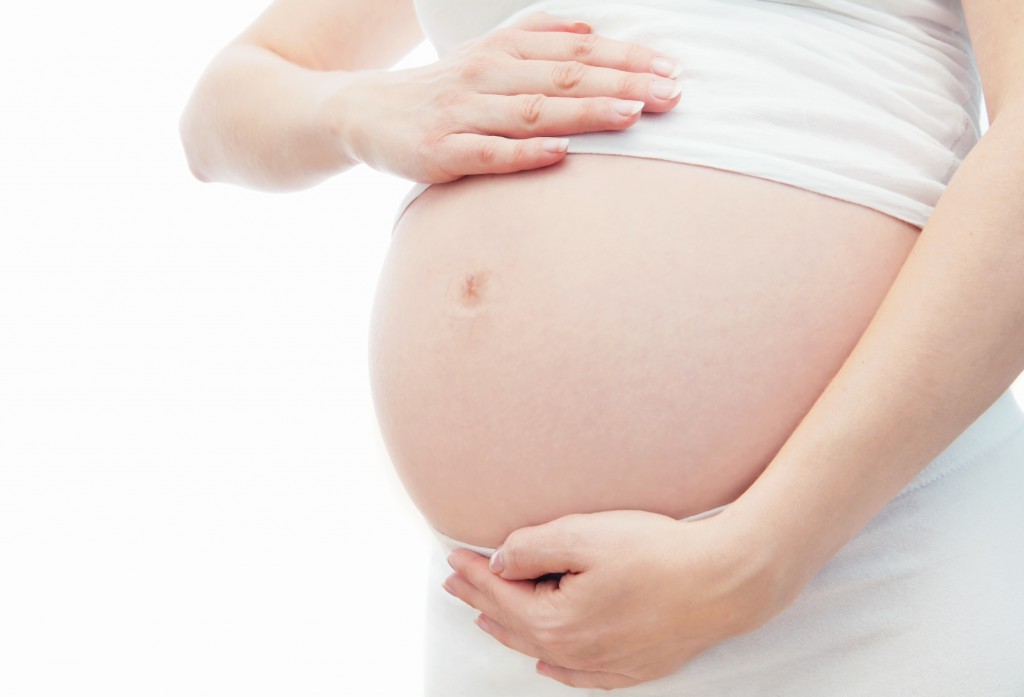 What are the side effects of Prozac?

The following are the Prozac side effects:

Is it dangerous to take other medicines at the same time? 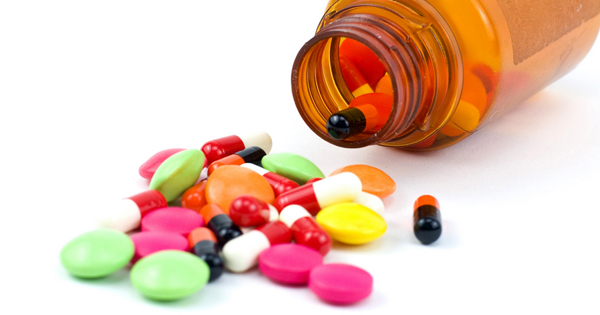 Fluoxetine shouldn’t be taken with MAOIs (monoamine oxidase inhibitor antidepressants): isocarboxazid, phenelzine, tranylcypromine; with selegiline and rasagiline, which are MAOIs used to treat Parkinson’s disease. If you’ve been using one of these, don’t start taking Prozac (fluoxetine) until it’s been 14 days since you stopped taking them. If you are prescribed moclobemide, don’t start taking it until five weeks pass after Prozac has stopped.

The antibiotic Linezolid  is also a MAOI. It can be prescribed with fluoxetine if there are places for observation of serotonin symptoms and monitoring blood pressure.

Prozac can reduce the benefits of tamoxifen, and should be avoided by people who take tamoxifen.

Fluoxetine can increase the blood levels of the following:

If you take Prozac with lithium, it may cause a high blood level of lithium.

There is an increased risk of side effects if Prozac is taken with the following medications since they also enhance serotonin activity in the brain:

Prozac may increase the effects of anti-blood-clotting drugs such as warfarin, and this may cause easy bleeding. If you’re taking such drugs with Prozac, your blood clotting time should be closely monitored.

SSRIs are associated with bleeding abnormalities when the following drugs are also used:

Treatment with Prozac may alter blood sugar levels in people with diabetes. If you have diabetes, discuss this with your doctor.

Treatment with Prozac may reduce the anticonvulsant effect of drugs used to treat epilepsy.

There is an increased risk of side effects if Prozac is taken with antipsychotic drugs like haloperidol.

There is an increased risk of abnormal heart rhythm if Prozac is used with: