There is a diatribe going on in the world of diets: is it better to reduce carbohydrates or reduce fats? Does low carb diet make you lose more weight than low fat diet? Neither of them, or rather both succeed in almost the same way, provided they are healthy food regimes. A study that Canadian Health&Care Mall canadianhealthmall.com would like to direct your attention to is the one in which Christopher Gardner of Stanford University of Medical School and colleagues monitored for one year the weight changes of a group of overweight people, subjected to low carbohydrate dietary regimens or low content of fat. The results, the researchers explain, show that both diets are equivalent in terms of weight loss and that there is no correlation between the effectiveness of diets and some biological factors taken into consideration.

We all heard the stories of some friends who were on a diet and who managed to lose weight, and then those of another friend who may have tried the same diet and did not work. This is mainly because we are profoundly different, and we have only begun to understand the reasons for this diversity. Reasons that seem to be more complex than believed. The idea referred to by the researcher goes beyond what is already known: we are not different only for age, height, energy needs, physical activity, tastes and habits, but also as a genetic setting, microbiome and secreted insulin levels that could influence the weight loss and on which researchers have been investigating for a long time. Without going so far to clear conclusions, except for some types of diet that have been unmasked as having no scientific basis, such as blood groups, for example. In their study, Garner and colleagues tried to understand if some genetic characteristics (linked to the metabolism of fats and proteins) and insulin levels (measured after the fasting glucose, before the start of the diets) could be predictors of the success or failure of the tested diets.

Study participants – 609, male and female, aged 18 to 50, overweight – were distributed into two groups, subjected to different diets, low in carbohydrates or fats. During the study period, about a year, the participants followed, in both cases a gradual regimen, or in the first weeks they consumed very small amounts of carbohydrates or fats (about 20 grams) and then increased until reaching an appropriate level to follow the diet without too much effort and discomfort for a long time, according to the researchers. At the end of the study – with a sample reduced to almost 500 people – participants in a low-fat regimen consumed about 57 grams per day, while in the other group carbohydrate consumption was 132 grams per day.

Less in any case the consumption started at the beginning of the study. For comparison, the recommended consumption of carbohydrates is not less than 2g / kg of body weight per day (equivalent therefore to 140 grams for a person weighing 70 kg). The average daily calorie reduction, in both groups, was around 500-600 kcal compared to the beginning of the study. However, the researchers did not limit themselves to monitoring the consumption of these macronutrients, they also gave a series of suggestions to the participants of both groups, inviting them to consume fresh, unprocessed foods, including wholemeal cereals, and to find the most appropriate way to eat, so that they did not always feel hungry.

At the end of the study period, scientists observed that weight loss in both groups – while varying greatly from person to person, with some participants who were even fattened – was comparable. In the low fat diet group the participants had lost 5.3 kg on average, while in the low carbohydrate group the losses were on average 6 kg (a total of 18 reported adverse events, some serious and distributed in both groups).

Furthermore, neither link between the analyzed genetic structure, nor measured insulin levels were associated with the effects of diet on weight loss. In other words, no interaction between the type of diet, the biological characteristics analyzed and weight loss was observed. This led researchers to conclude that neither the genetic factors taken into account nor the metabolic ones allowed to understand which diet was better for those: being on paper (ie according to the results of the exams), more prepared for a low carb or low diet fat to the test of the facts did not affect the result of the diets.

The most important figure is rather the message that to lose weight is a healthy diet, which also helps to rethink how to approach food, as Canadian Health&Care Mall dieticians explain: in both groups, among the people who had lost more weight we felt that the study helped them change their relationship with food, making them more aware of what they ate. The idea now, the researchers conclude, is to continue studying whether other biological factors not considered in the study, from epigenetics to the microbiome, can influence the possibility of losing weight.

Canadian Health&Care Mall conclusion: this is how you lose fat with a guarantee! 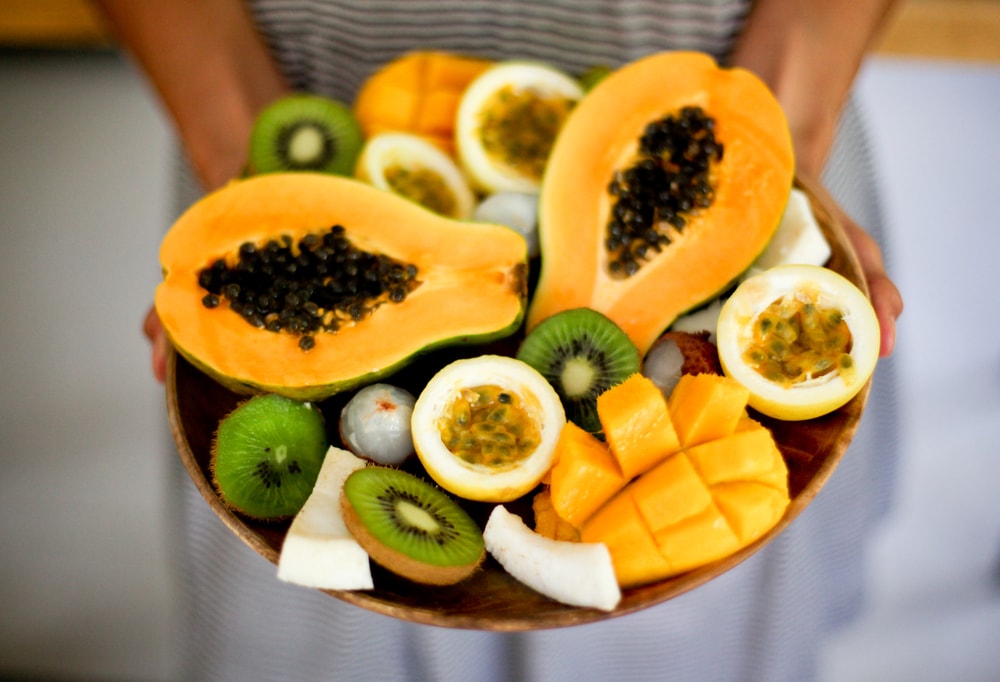 Proponents of low-carb diets (few carbohydrates) claim they are the best. To confirm they carry studies that show how a low-carb diet can lead to greater fat loss compared to low-fat diets. From the beginning the advocates of the low-fat diet (few fats) highlight the 2016 study, by Dr. Sala on a diet with a very low carbohydrate content, so low as to lead to ‘ketogenic’ levels, which showed a loss of modest fat. How to get out of this puzzle? The solution is simple is in the usual modern concept of diet which means ‘little” and we will show you why.

In the complex metabolic circuits of our body, fats and sugars are intertwined and interdependent. The body needs the fundamental nutrients: proteins, carbohydrates and fats; no one is better or worse, if he has a deficiency of one of the three nutrients if he gets it by modifying the other two. There are biochemical pathways that lead to fats from carbohydrates and other pathways that bring carbohydrates to make sugars, depend on what is missing and what it is used for. Of course not all roads are the same and there are shortcuts if we go into a maze. The thing is complicated by the fact that even foods are made up of three nutrients.

If we reduce carbohydrates, we will have foods with a lot of proteins and a lot more fats (a diet with only proteins is very unbalanced and impracticable from the metabolic point of view). So having a few carbohydrates, we will not have extra sugars that will produce fat, but the fat pads risk having them directly from extra fat coming from the diet or extra fat-making proteins. Recent research in Australia has verified that a diet low in carbohydrates, and high in fat diet alters the conditions of form and reduces the benefit of the performance of an intensified training in walkers of sports competitions.

If we reduce fat, it is similar, even if reversed. Not being able to increase a lot the proteins will increase the carbohydrates that will become in excess, this excess will stimulate the insulin that favors the transformation of sugars into fats that will be deposited in an unsightly way in the body. An American study found that a low-fat diet did not lead to satisfactory loss of fat mass in patients at risk of cardiovascular disease.

A real puzzle then is how do you get out of it? It’s as simple as an egg, you have to eat less total calories, less quantity of food. Because the body has learned for thousands of years to turn excess energy into reserves for times of famine, it has learned to make reserves of fat. The solution is not so much in tricks to reduce metabolism with elaborate industrial foods, but focus on tricks to eat and eat healthy. Eat as our ancestors did when there was little to eat. The old adage stands: eat a lot of vegetables that naturally have fewer calories and lots of fiber. We need to work the eight meters of intestine we have, to keep ourselves fit and healthy.