Top Drawbacks of the U.S. Health Care System in Detail

Each health care system establishes its priorities meeting which it either succeeds or fails. The fact that American Health Care system has failed to secure its basic concept – affordability and accessibility – has appeared to be some kind of shock for many citizens. Policymakers and health experts claim the pressing necessity of reforming where Canadian Health Care system can be the most acceptable model to adopt. 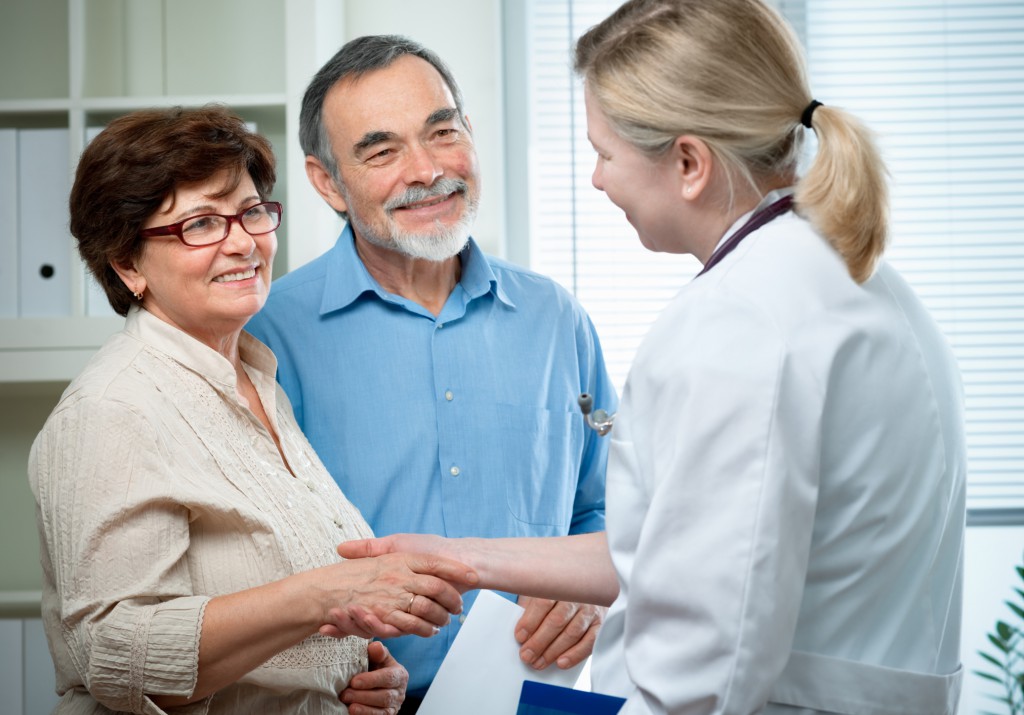 Being simple in core the issue perplexes everybody concerned. While the U.S. spends far more per capita on health care than most other high-income countries taken together, too many people cannot get an access to the necessary medical care. Unnecessary (often astronomically expensive) services, excessive administrative costs, expensive medications, inefficient delivery of health care, etc., have led to the situation where one-third of the population struggles to pay their medical bills. While Canadian Health and Care system provides all the citizens with a universal access to medical care, poor, underinsured and uninsured U.S. citizens being charged a full price fail to pay their medical bills that can even result in insolvency that makes up two-thirds of the entire bankruptcy cases.

Americans Aren’t Healthier than Other Nations

Another absurd thing about American health care system is that spending a staggering amount of money on medical care (where one-third of each dollar spent is actually wasted) Americans are not healthier than any other nation.

Although only 10.4% of nominal GDP in Canada is spent on health care against 16% in the U.S., Canadian Health&Care system performs far better in most outcome measures than the U.S. one. Thus, in chronic diseases rating America takes the second place after Australia being number one in the list. Unhealthy lifestyle habits aggravated by harmful medical treatment, prevention failures, poor coordination and frequent medical errors where even sloppy physician handwriting can cause severe damage make up the negative image of the overall U.S. health care system.

While the mentioned factors are considered to be such that assist in failure of overall medical care, the pharmaceutical industry is almost openly called the biggest defrauder. Prices on proprietary drugs are so high that most people just cannot afford them. Thus, raising a 42% profit margin one of the biggest U.S. pharmaceutical companies is on top among all other industry competitors which the average profit margin amounting to 19%. Just imagine 10$ for a brand Canadian Viagra pill against 2$ for a Canadian one providing a totally identical effect, and you’ll get the idea of how profitable brand pharmaceutical business can be. In this regard it’s more than easy to explain why more and more Americans visit highly reliable Canadian pharmacies and buy generic medications online saving money on not less quality non-proprietary medications which can help them handle all other medical care issues.