Viagra is hardly a new medication on the market, but it seems that it may be more effective than we have previously suspected. Known for being effective at inducing erections in men suffering from erectile dysfunction, Viagra can be successfully used for some other purposes. According to the scientific research, Viagra can be used to slow down the spreading of malaria, which can be extremely valuable in the areas where this infectious disease is widespread. PDE5 inhibitors, which is a group of drugs to which Viagra belongs, have already been used for a number of non-bedroom related purposes, such as treating pulmonary hypertension and altitude sickness, and even helping cut flowers remain fresh for a lot longer. Viagra is definitely full of surprises, who knows what other additional uses of this drug will be found in the future?

Malaria – still as dangerous as ever

Malaria is a disease that continues to represent a huge health problem with more than half a million people dying from it each year, and 90 percent of these deaths happen in Africa. People can contract this disease after being bitten by an infected mosquito that carries dangerous parasites. While this serious problem can be prevented and also cured when the appropriate measures are taken in time, the fact remains that not everyone is able to get help when needed. The majority of deaths from malaria occur in the sub-Saharan part of Africa, but this disease is also quite common in Latin America, Asia, and the Middle East. In addition to that, according to the World Health Organizations, infected mosquitos can even be encountered in some parts of Europe. In such a way, it is a disease of a truly global scale, which means that finding effective ways to deal with it is so extremely important. There exist different malaria strains, but the one that represents the biggest issue is the so-called Plasmodium falciparum.

How is malaria transmitted?

Transmission of malaria can be affected by a number of factors, some of which contribute to the spreading of this disease while others can help break the cycle. Malaria can be transmitted from one person to another by mosquitos from the genus Anopheles, which includes a number of different species that are considered dangerous.

The breeding of mosquitos happens in water, which means that the environment with the high levels of humidity is perfect for them. Anything from rice fields to small puddles can become a place for the mosquitos to develop. For this reason, rainy seasons in the previously mentioned regions are marked by the increase in the mosquitos’ activity. People can get bitten at any time of the day, but it usually happens at night. The symptoms that develop after getting infected generally include fatigue, fever, headaches, and vomiting. In more severe cases and when malaria is not treated in time, this disease can lead to coma or death. In the majority of people, the first symptoms start to occur in 10-15 days after being bitten by an infected mosquito. Surviving malaria usually means that a person develops a type of a resistance to the disease, which means that if they contract it the second time, the symptoms are supposed to be less severe. At the same time, such partial immunity to malaria wears out after several months or years, depending on an individual response, if a person has not suffered from this disease again.

How is this disease prevented and treated? 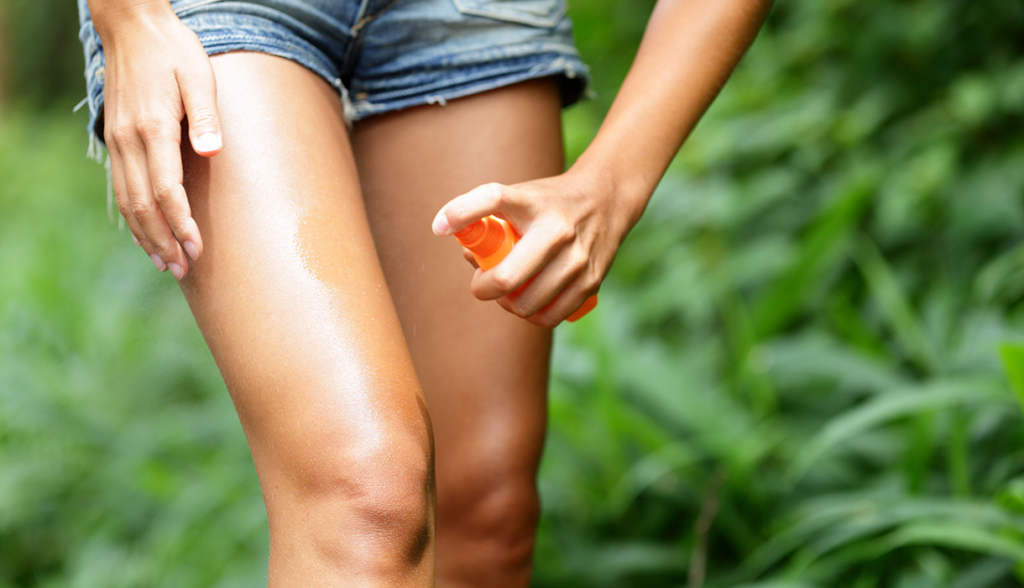 Prevention is extremely important when dealing with malaria, which is why using insect repellents, installing mosquito nets, and removing standing water are some of the most obvious things to do when trying to minimize the risk of getting in contact with an infected mosquito. Unfortunately, people living in poor regions are not able to afford these prevention methods, which leads to the more active spreading of the disease. There exist some antimalarial drugs, but the efforts to develop an effective vaccine are still extremely relevant. One of the problems with the active use of certain medications is that parasites are able to adapt and resist their influence. For instance, the use of artemisinin medications, which are the most popular drugs to treat malaria, is no longer sufficient in some regions of Southeast Asia because of the parasite resistance.

How can Viagra be helpful? 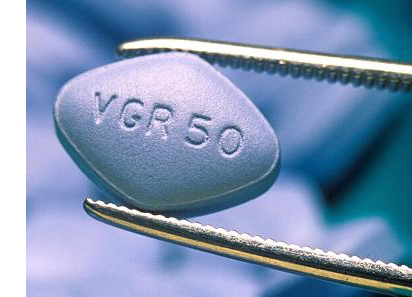 When it comes to Viagra and its role in helping fight malaria, the entire process if quite fascinating. To understand how Viagra is able to help those suffering from malaria, it’s important to understand how this infection affects the body. The previously mentioned strain of malaria, Plasmodium falciparum, is extremely dangerous because it can effectively hide in the human body thanks to the chemicals that it releases. While these chemicals affect the red blood cells, they are not detected by the immune system, as they continue to appear healthy and remain soft. The filtering system of the body, the spleen, is not able to notice the problem as its main purpose it to look for those blood cells that are firm or dead. As the result, the body is not able to fight the disease.

According to the research, the way Viagra works is by preventing the parasites from secreting the chemicals. When this happens, the organisms affecting the blood cells become rigid, which means that the body is able to recognize them as the ones that are abnormal and they are eliminated from the circulation with the help of the spleen. As a result, the consumption of Viagra can disrupt the process of the malaria transmission from host to the mosquitos and to another host.

The researchers were able to test their theory in the laboratory conditions by using an artificial spleen. They used the malaria-infected blood cells that were affected by the use of Viagra and were able to come to a conclusion that the blood cells that became firm as the result of the drug influence were less likely to go through the spleen. According to the specialists, this discovery is very important as it can prevent the spreading of malaria from one person to another, which means that fewer mosquitos will become infected and carry the infection to other victims.

Stopping transmission from humans to mosquitos 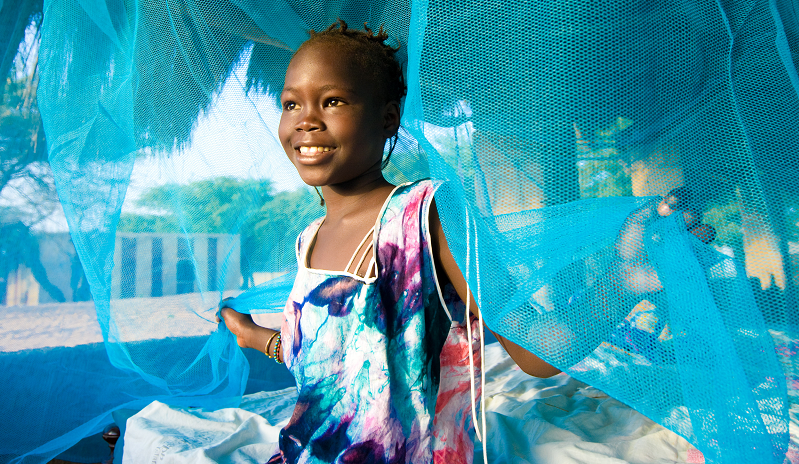 Malaria is not only a health problem but also an economic problem, especially for Africa. The ability of people to work and the tourism sector of this continent are negatively affected by this infectious disease while the healthcare expenses continue to be huge. If the use of Viagra proves to be an effective way to prevent the transmission of malaria from humans to mosquitoes, it could definitely help save thousands of lives. This discovery won’t eliminate the medications that are currently used to treat malaria and they can’t become a substitute for the mentioned preventive measures, but it can definitely become an additional tool in making this disease a less significant problem.