Men and women are different. Everybody knows it. Let’s see where these differences lie and what causes them. In this article, Canadian Health&Care Mall gathered some interesting facts about men’s health and how it differs from women’s. 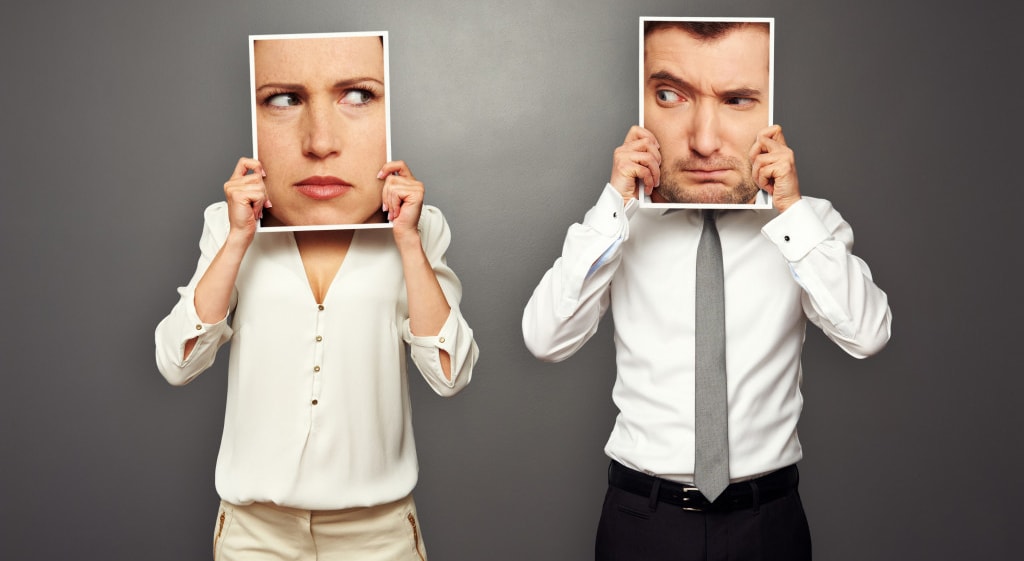 3. Men are Not Just Ignoring Women

During male fetal development, testosterone impacts the formation of the auditory system, and causes the brain to block out unwanted noise and repeated sounds. When a person repeats themselves several times, the male brain registers it as an “unwanted repetitious acoustic stimuli,” and they genuinely don’t hear it. Women on the other hand don’t have that skill.

Men get a positive chemical boost from conflict and competition, while conflict elicits negative chemical reactions in women, creating fear, stress, and sadness. This ties back to nature, where the females of certain species rely on social ties for survival.

Women are better able to detect shade variations in colours than men. Some scientists believe that sex hormones are behind the differences, as male sex hormones can change the development of the visual cortex. It’s also possible that the skill was developed in the days when women were gatherers, as it would have aided their search for food.

More men than women suffer from neurological disorders like dyslexia and autism. Studies have found that this is a matter of genetics. Male brains are more prone to genetic flaws, while women require more extreme genetic mutations to develop the same conditions.

Women have a harder time metabolizing alcohol because they have less of a liver enzyme that breaks it down. There is a difference of 1000 genes in male and female livers. These extra genes help men process alcohol faster, which means that they are less likely to feel the effects of drinking than women.

Many people have heard the stereotype that after sex “men want to sleep and women want to talk,” but most people don’t realize that it’s actually much more complicated than this. Both sexes release oxytocin during orgasm, which is the “cuddle chemical” that makes people want to bond.

However, men have higher testosterone levels which not only can dull the effects of oxtocin but also can encourage seeking out the next high. Researchers have pointed out that men don’t always want to sleep: they often want to eat, drink, or smoke, seeking out the next reward. But they also experience higher levels of sexual exhaustion, which is actually more mental than physical, which can soomtimes make them want to sleep. Women, on the other hand, often experience something else after orgasm: the desire for another one. Female physiology allows them to be multi-orgasmic, with much shorter recovery time than men. So there really are some phsiological factors that may make it hard for men and women to be on the same wavelength after doing the dirty.

During ejaculation, the white cloudy body fluid released from the urethra of the penis is called the Semen.

The semen mainly constitues of secrestions from the male reproductive organ.

Semen contains sperms that fertilise eggs, but we all know this fact. What you may not know is that semen contains spermidine, a compound which is responsible for slowing down ageing process. Spermidine also protects cells from damage by improving human blood cells. This chemical also increases longevity in yeasts, mice and flies, hence it is important to maintain hygiene after intercourse. Semen can be a breeding ground for germs and insects.

12. Guys also undergo hormonal changes when their wives are expecting.

One of the funny facts about men is that they actually undergo hormonal changes when their wives are carrying their babies. Few people are aware of this phenomenon. Hormonal surges are more commonly associated with the highly emotional pregnant women. After all, soon-to-be mothers are notoriously known for erratic mood swings that send their husbands running for cover. Who would have time to think that the husbands were also experiencing a few hormonal changes?

Well, a study published in 2000 in Evolution and Human Behavior found that men’s prolactin levels rise as their testosterone levels drop during the months before they become fathers. Men’s brains are also geared up for cooperation as well.

13. As men age, they become less competitive and more cooperative.

Have you ever marveled at how competitive the males of our species can be? Men as a gender have a reputation for being power-hungry and competitive. Boys want to have the best cars, teenage guys compete for the perfect dates, and grown men yearn for the topmost station in life. Is there no end to all that competitiveness?

There is, according to a 2009 research printed in an issue of the Hormones and Behavior journal. As more years are added to a man’s life, he slowly loses an appetite for testosterone-fueled competition and leans toward bettering the community. If an older man does participate in competitions, he usually favors contents that need team cooperation.

14. Men Only Use Half Their Brain 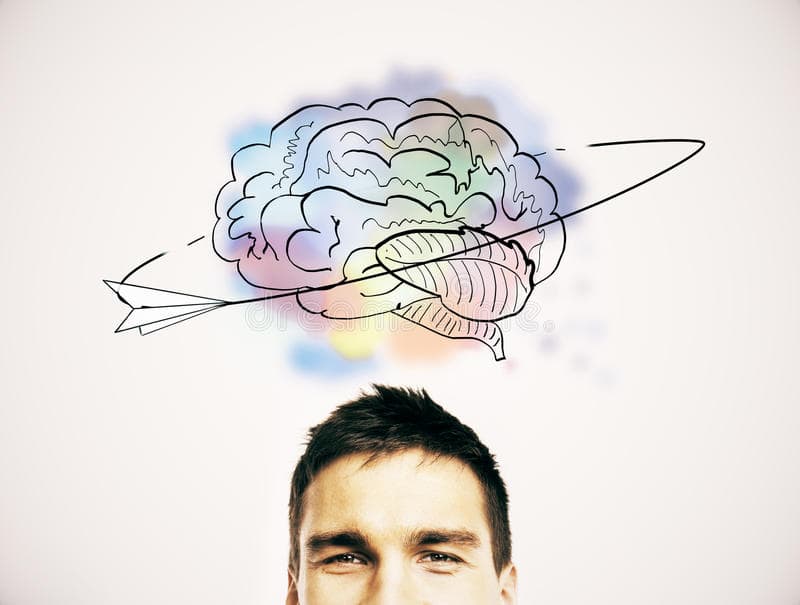 Leonardo Da Vinci was a renowned polymath who dipped his toe into many areas of knowledge and expertise. He was essentially the world’s first ever Renaissance Man who could pretty much do anything. A big reason for this was because he was an adept multi-tasker, who used both sides of his brain. Most men, however, tend to only use one side of their brain when working on a task. As such, they’re not very good at multitasking.

15. The Adam’s Apple Is Actually A Biological Thing

According to legend, the reason men have a pronounced “lump” in their neck is because Adam ate a forbidden piece of fruit in the Garden of Eden. God told him not to eat an apple but, presumably because he wanted to get some nutrients, he ate the apple anyway – and then damned mankind forever. According to some, men are constantly reminded of the sins of Adam by that lump in their neck – the Adam’s Apple. But the reality is a bit more plain, and the lump is caused by the growth of the male larynx during puberty.